Joseph Malacket came from Syria in 1913 to join his brother Michel in Canada. He was only 13 years old, but was already making his mark.

In the 1920’s Joseph opened a general store in the small town of Brownsburg, Quebec.

With the 2nd World War raging and the rationing of goods, he managed to obtain radios, dresses, and fridges to sell to the employees working at the ammunition plant in Brownsburg, many of whom were eager to purchase new products. 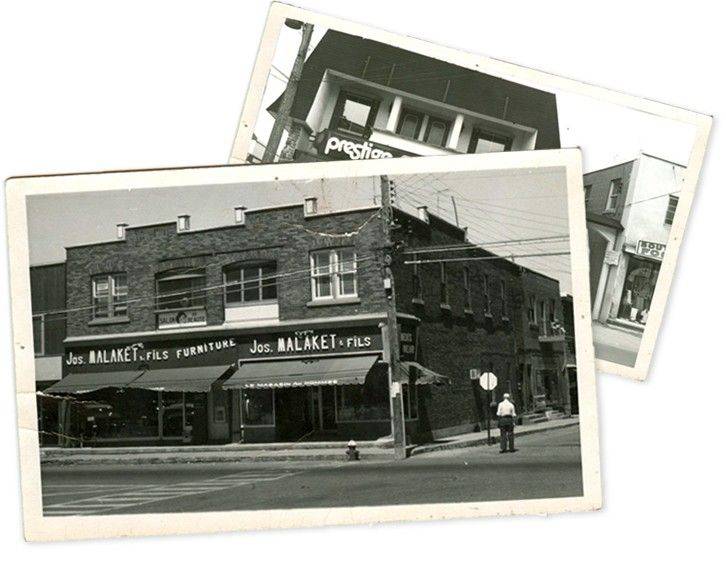 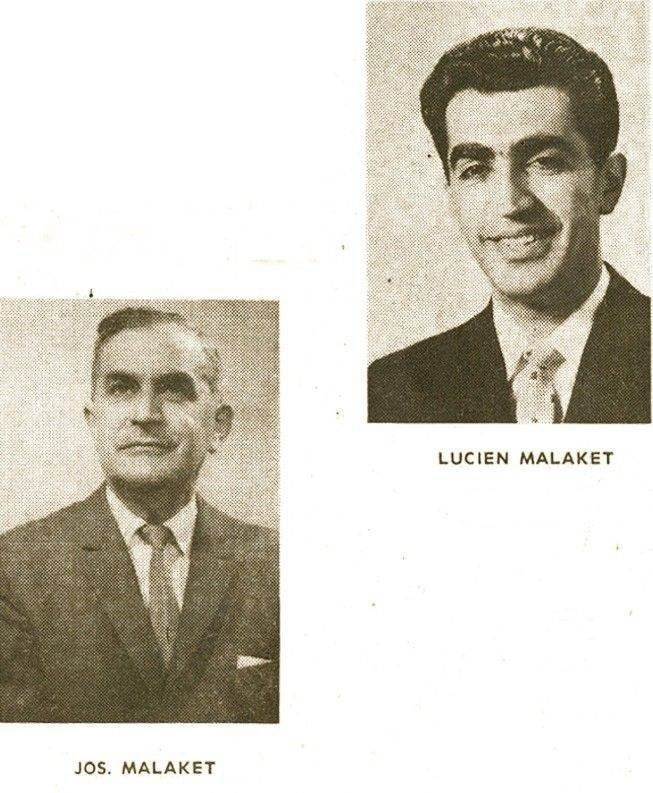 After helping his father at the store selling goods such as fur coats, clothing, and Beautyrest mattresses displayed in the basement for only $50, Lucien sold his first complete furniture set in 1947 to Mr. and Mrs. Tomalty by visiting different manufacturers in Montreal, and selecting what they needed, including their wedding rings and the dress.

In the early 1950’s, Lucien borrowed $5,000 from his father Joseph to rent a locale on Main Street in Lachute. The “c” in Malacket was removed to save money on the front signage, and Jos. Malaket et fils was born.

With fierce competition from a few other furniture stores in Lachute, Lucien paved his way and moved into an old theater on Argenteuil Street in the 1960’s. Success was at his doorstep.

During the 1970’s business was well established and sales were good. So good in fact that by the end of the decade, Lucien and his brother Antoine decided to open two new stores in Ottawa. One was on the corner of Bank and Laurier, and the other was on Carling Avenue.

After eight difficult years due to a tough economic situation, the company decided to concentrate its efforts on the Lachute location and to close the two Ottawa outlets. In the mid 1980’s, Lucien decided to retire from the furniture industry and change his career.


1987 was a turning point for Ameublement Lucien Malaket.

After almost 2 years away from the furniture world, Lucien could not bear to be away from his true passion, and started again by purchasing an established business in Hawkesbury, Ontario.

His son, Nicolas, was only 16 years old but started working in the warehouse and on the delivery truck. After his studies in art and cabinetmaking, Nicolas decided to join his father to learn the tricks of the trade.

In November 1994, a fire burned down everything but it didn’t stop Lucien from starting over in the current building in June 1995 at the age of 68. 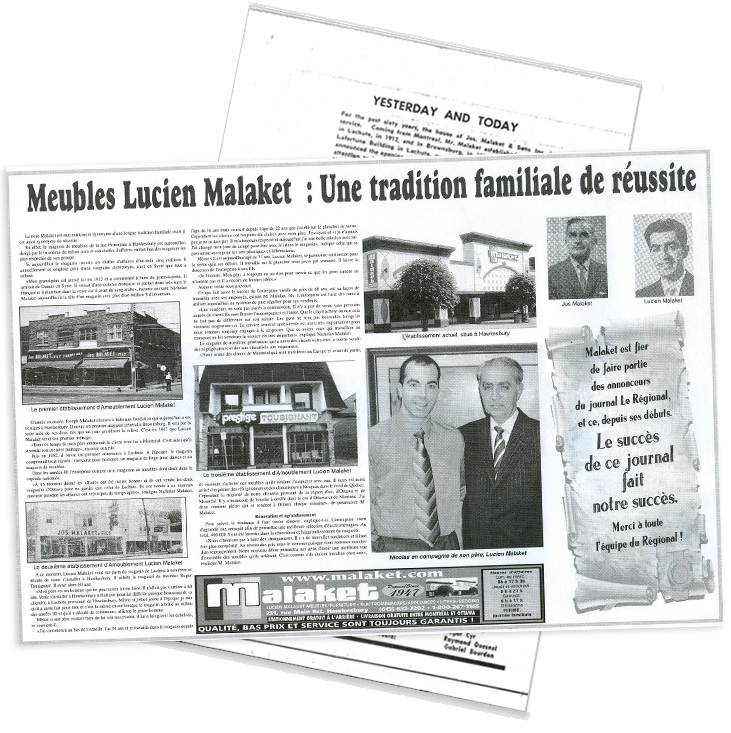 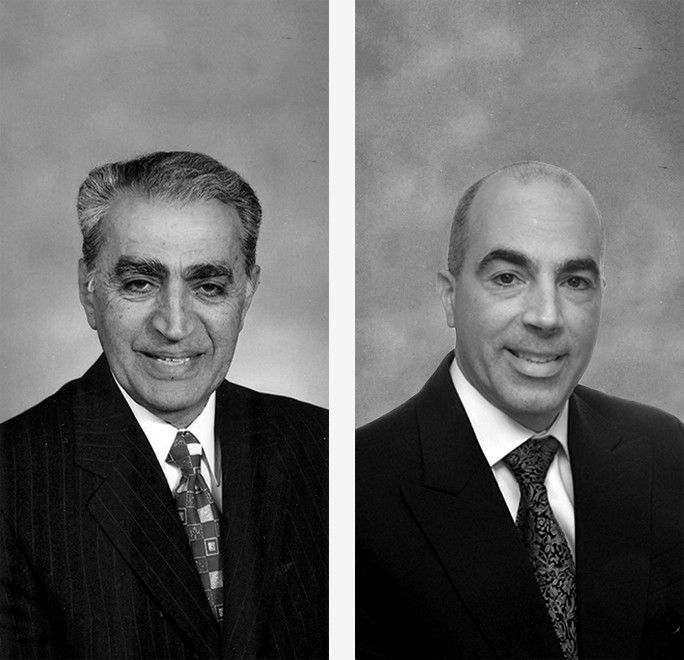 
20 years later, on September 24, 2015, Lucien Malaket passed away, leaving his legacy in the hands of his son Nicolas.

Today, we continue to offer the caring and quality service that has existed since the beginning, with the goal of respecting the needs of our customers.